Board in the Boat

Last Saturday’s celebration at RGYC included the kick-off of the Club’s Skiff Rowing.

The highlights of the launch included the spectacle of the club’s Flag Officers and Board Members giving a demonstration row.  Perhaps they were more akin to chaos on water,  but “bored” they weren’t.

They managed to splash their way out to the inspect Wangim Walk from quite a different perspective and declared that both the skiffs and the attenuator are in fine shape.

They remarked how slippery and easy to row our St Ayles Skiffs are – even for newbies on a skiff oar.

The second performance was delivered by our OTB Sailors. Once we extracted the Board from the boat, Bully arrived with a dozen OTB kids all of whom we loaded into one, normally five-man skiff.

RGYC Skiff Program Director, Peter Doyle, called for attention and asked if any of them had rowed before to which one of them responded, “No. But we’ll work it out”.

Heartened by that response, Peter then cast them off and said, “Well that’s all I needed to hear so off you go” and off they went.

The good news is that having gone off in a blast of hysterical laughter, they all came back.  The even better news was that they brought the skiff back with them.

“Believe me, there is NOTHING – absolutely nothing – half so much worth doing as simply messing about in boats.”

With the club’s regular Wednesday afternoon and Sunday morning rowing session starting in mid-April, we will continue messing around in our St Ayles Skiffs and would love you to come try skiff rowing and remind you that we’re still keen to welcome volunteers.

Please contact Peter Doyle at [email protected] or on 0148 176 467 if you are interested in volunteering in the skiff rowing program. 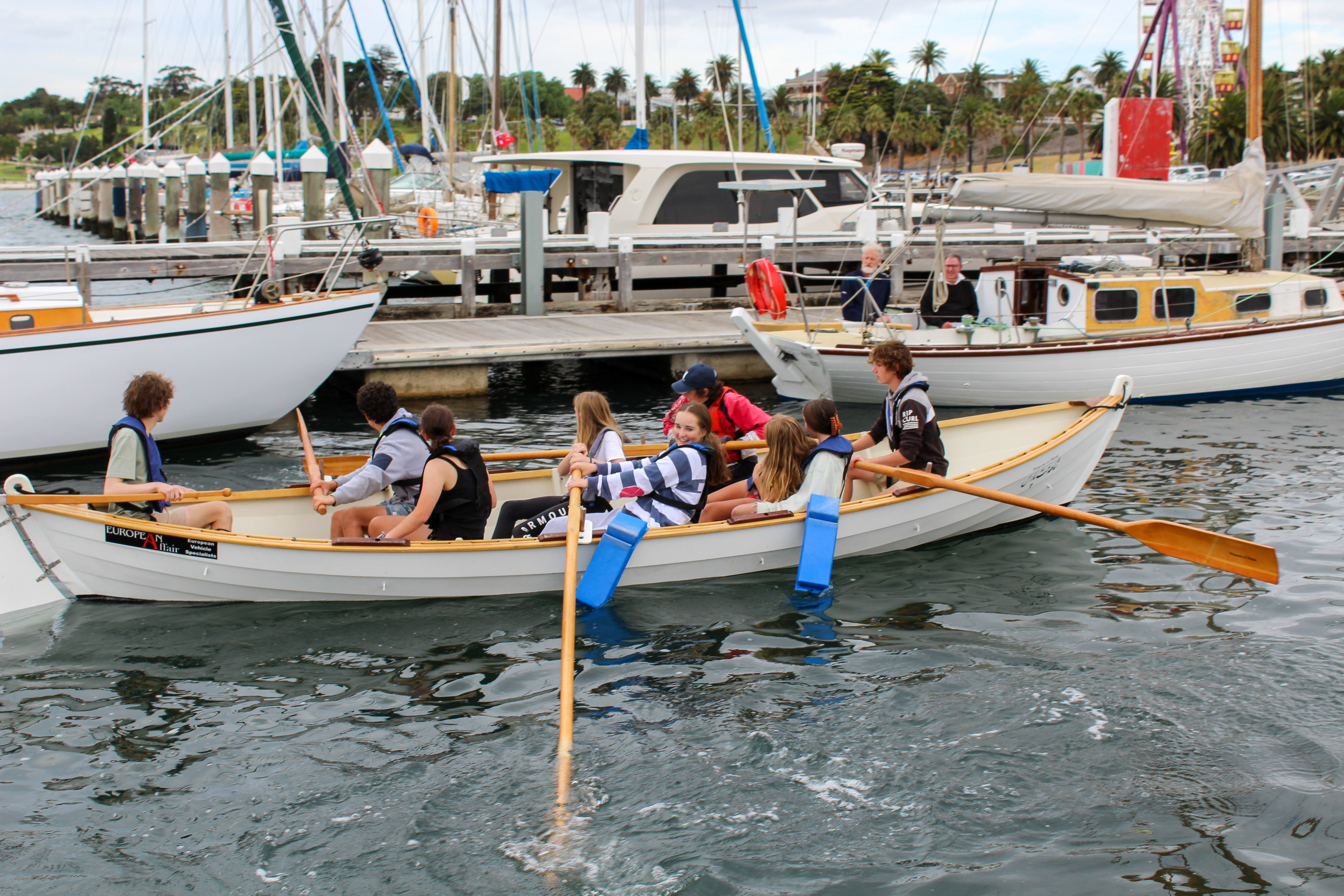 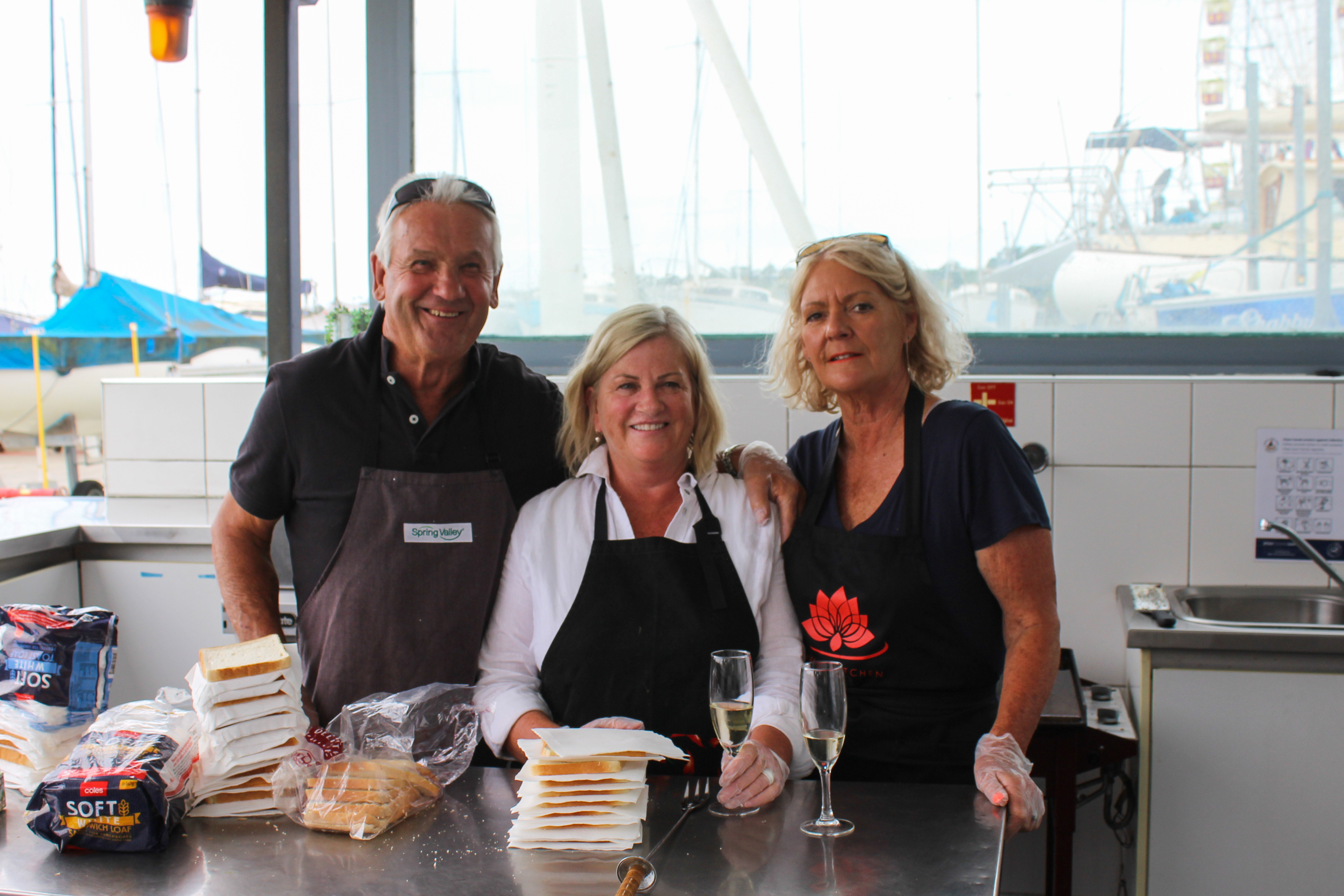 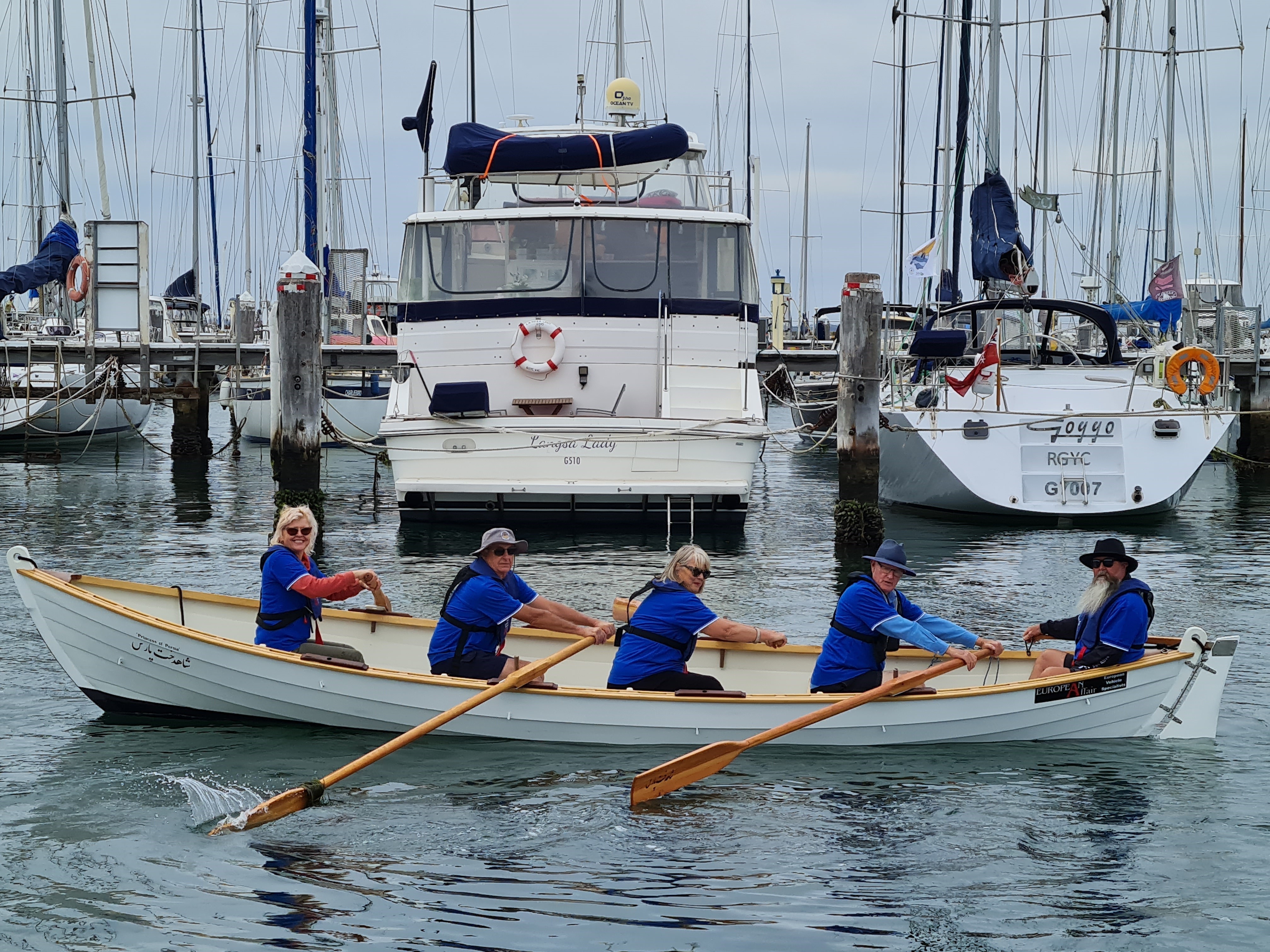 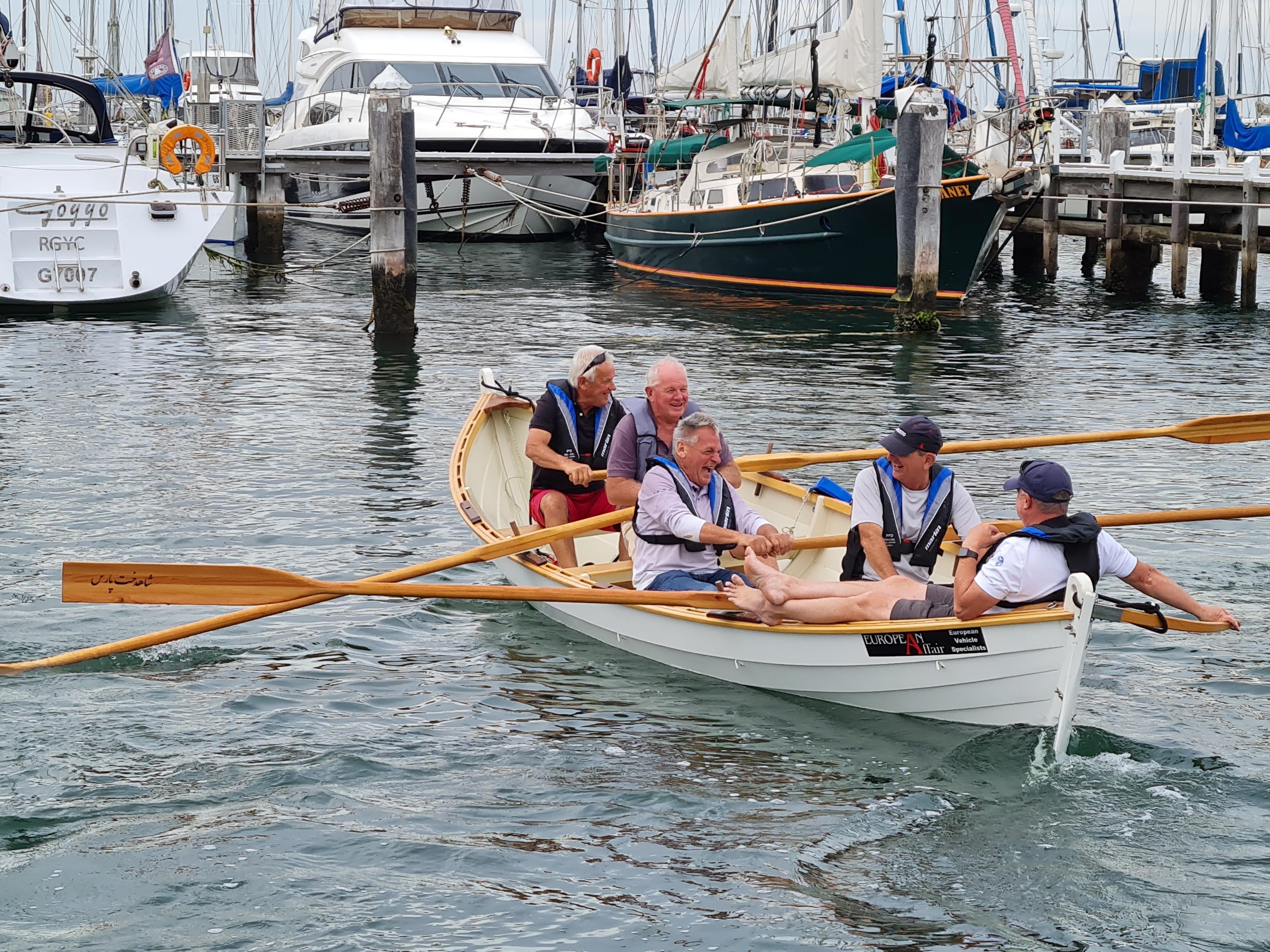