AUSTRALIAN SAILING CLUB OF THE YEAR 2020 Stay up to date with updates from RGYC regarding COVID-19 restrictions and its impact on the Club.

Checking in when arriving at RGYC is compulsory and Government Guidelines must be adhered to.

Australian Sailing Club of the Year

Royal Geelong Yacht Club (RGYC) was today announced as 2020 Yacht Club of the Year at the Australian Sailing Awards, following the biggest sailing season in the Club’s 161-year history.

RGYC also received the Sport Promotion Award at these awards. Check out the Wangim Walk wave attenuator to walk on water

The Wangim Walk will be open daily from 6am to 10pm, pending weather conditions.

SET ON THE HISTORIC GEELONG WATERFRONT

RGYC is home to Festival of Sails, the largest sailing regatta in the Southern Hemisphere and the biennial Wooden Boat Festival of Geelong. 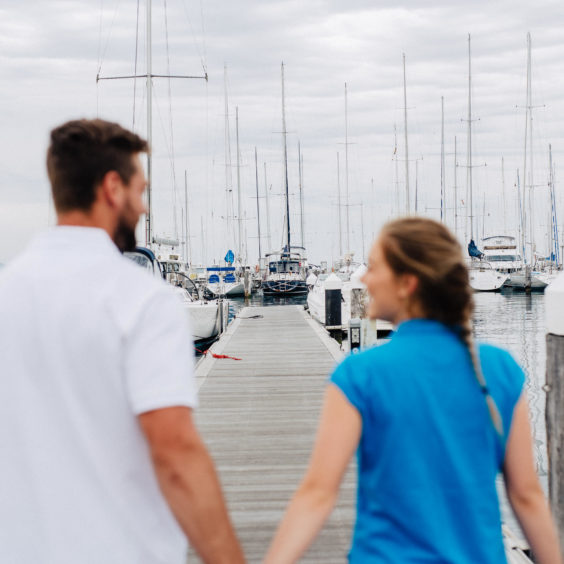 LOOKING FOR A CLUB TO CALL YOURS?

The Royal Geelong Yacht Club has Membership options to suit all ages. Discover the benefits of RGYC Membership today!

Get involved - volunteer with us!

The Royal Geelong Yacht Club relies on the generous donation of time from our dedicated volunteers. There are a range of jobs, skills and activities to suit everyone! FROM THE ROYAL GEELONG YACHT CLUB

Board in the Boat   Last Saturday’s celebration at RGYC included the kick-off of the Club’s Skiff Rowing.   The highlights of the launch included the spectacle of the club’s Flag Tradition alive at the 178th Melbourne to Geelong Passage Race

Kicking off at 9:30am from Williamstown, a strong fleet of over 140 boats raced down Wangim Walk – the 440m Wave Attenuator –  was officially launched today, being a major The 2019/2020 season was the biggest in RGYC’s 161-year history, with many highlights and challenges. 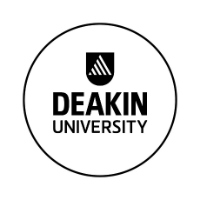